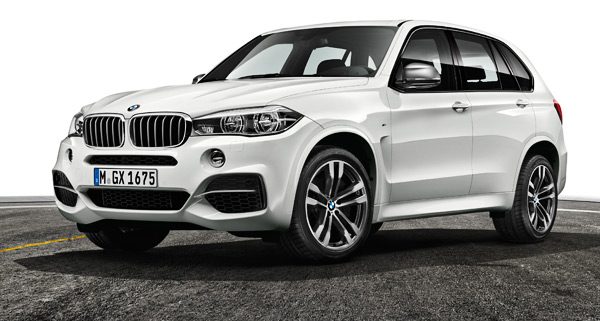 For the sixth year running, the BMW X5 remains the most frequently stolen and recovered car, according to statistics released by Tracker.

BMW vehicles have dominated the top ten for the past three years, but 2014 saw an increase in the desirability of Mercedes and Jaguar Land Rover models for the car thieves, with more being stolen and recovered.

The Range Rover Sport jumps four places, up to third position and the Land Rover Discovery breaks into the list at fifth, suggesting that 4x4s were highly sought after for organised crime gangs 2014.

“The 2014 figures illustrate that prestige models continue to catch the eye of thieves,” said Andy Barrs, Head of Police Liaison at Tracker. “Interestingly, the number of vehicles that are being stolen without keys has steadily risen over the last few years, accounting for 43% in 2014.”

It is believed that the growth in car hacking where criminals target keyless vehicles by bypassing their security systems is a contributing factor.

Top Ten Cars Most Frequently Stolen and Recovered in 2014

The boy, thought to be around 18 months old, was left alone for more than an hour as temperatures soared.
Cool Vehicle Wrapping

Teen Driver + Distraction = Disaster
Scroll to top
We use cookies to ensure that we give you the best experience on our website. If you continue to use this site we will assume that you are happy with it.Ok