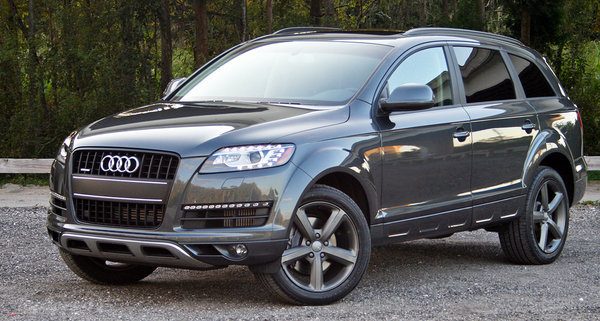 This time last year we released the top ten vehicles targeted by car thieves in 2014. 2015’s data is now available from recovery specialists Tracker – did your car make the list?

In 2014 the BMW X5 was the most frequently stolen and recovered car for the sixth straight year, but was it still as desirable in 2015?

You can view the 2014 list at the bottom of this page, and the 2015 roundup features some new models. A change in tastes perhaps? Or a general shift in desirability?

The top 3 areas for car thieves were West Midlands, Greater Manchester and Greater London – paradoxically it seems that urban centres have the highest populations of 4x4s.

Top Ten Cars Most Frequently Stolen and Recovered in 2015

Top Ten Cars Most Frequently Stolen and Recovered in 2014

40 per cent of drivers put off servicing due to cost

Kwik Fit tries to fleece mum £360 for £11.65 puncture fix
Scroll to top
We use cookies to ensure that we give you the best experience on our website. If you continue to use this site we will assume that you are happy with it.Ok