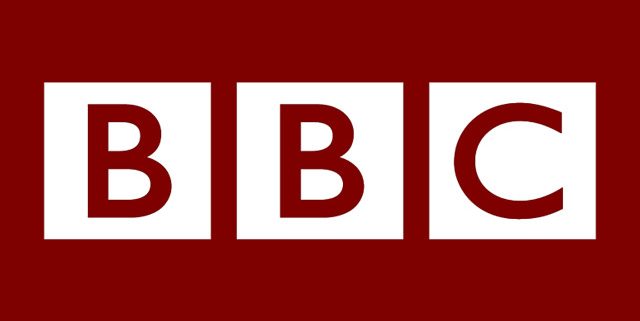 Undercover journalists from BBC’s Inside Out programme found diesel particulate filters, developed to prevent harmful soot emissions, are being illegally removed by garages around the country.

Ten garages were approached and asked to remove the DPF, five of these were prepared to take off the filter. Trading Standards spokesman Brandon Cook said their removal “was terrible”. The filter can cost thousands of pounds to replace so some garages are offering to remove them instead, the programme said.

Since February 2014, any car that has had its filter removed should fail its MOT test. The programme showed one garage got around the issue by removing the filter and replacing the empty container, enough in many cases to pass the current MOT requirement.

Mr Cook said: “The fact you can get away with it doesn’t make it right – what you’ve come up with here is some flagrant breaches that need investigating – there’s clear evidence there that what they’re doing is illegal.”

He added: “Someone needs to make sure these things can’t be tampered with.”

A Department of Transport statement stated that all MOT garages would be notified on 26th October that they risk losing the authorisation to perform MoT tests if they offer to remove the filters: “We welcome any information gathered by Inside Out on garages offering DPF removal so these cases can be investigated.”

AMS offers Diesel Particulate Filter cleaning (not removal!) to avoid potentially costly problems with your DPF further down the line. We also ofer MOTs for just £35.

The boy, thought to be around 18 months old, was left alone for more than an hour as temperatures soared.
AMS now offers DPF cleaning

Is your car ready for winter?
Scroll to top
We use cookies to ensure that we give you the best experience on our website. If you continue to use this site we will assume that you are happy with it.Ok